Halloween on a Budget – Quick and Easy Mickey Mouse Costume

Halloween on a Budget – Quick and Easy Mickey Mouse Costume

Sharing helps me grow, thank you! Isn’t my little mouse adorable?! He has been talking about how he’s going to be Mickey Mouse for Halloween for the last six months!

The best part, this costume was so easy and so inexpensive. Even if you only have a few days this is a super quick and easy costume that you can put together on the cheap. This is how I put it together.

I made a hood with padded mouse ears though if you have souvenir mouse ears hat from the park, that would be perfect. I had some leftover velvety stretch knit to make the hood. I did not use “Velcro” but instead just sewed the chin closed since I used such stretchy knit. I didn’t even hem or finish the fabric around the face or at the neck because the fabric I used does not fray or unravel…yes!

For the ears, I cut four circles about 5″ in diameter with a notch on the bottom, like a balloon shape.

I sewed two circles together, leaving the notch open. I stuffed the ears with polyfill and pinned shut.

After sizing the hood on him and marking where the ears should go, I cut a small slit in the hood to insert the notch. I pinched the slit shut, pinned and sewed a seam across to close the opening. Voila: Mouse ears! Yes, Mickey traditionally wears yellow shoes and I probably would have bought him a pair of sweet yellow Converse if they made them in his size! Since Dillon lost his Croc at Disneyland last month and his other shoes are all getting tight, I went practical and found these new white tennies on ThredUp for less than $8! (affiliate link).

Paired with a simple long sleeved black tee are the red shorts. I could have bought red shorts but I already owned the red cotton and they were easy enough to make. A pair of oversized white buttons (cost: 79 cents each) sewn at the waist make him Mickey!

We opted out of gloves because I didn’t expect that he’d keep them on. Also he’ll be wearing black leggings on Halloween night (it was a bit warm for them at Sea World). As you can see, he loves his Mickey costume and wasn’t bothered at all by the hood. He loves to shake his head and let the padded ears flop back and forth.

Let me know if you give the Mickey costume DIY a try! I’d love to see your photos. 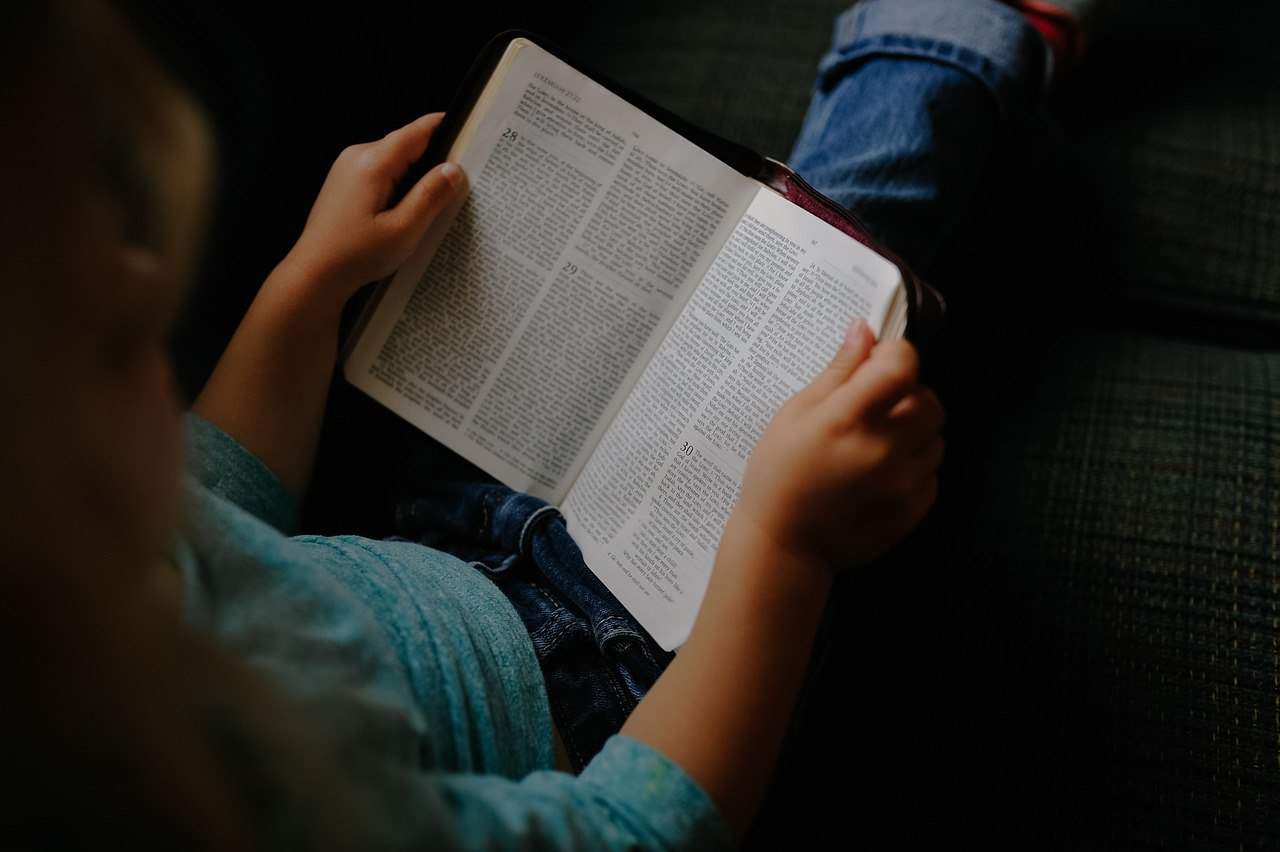 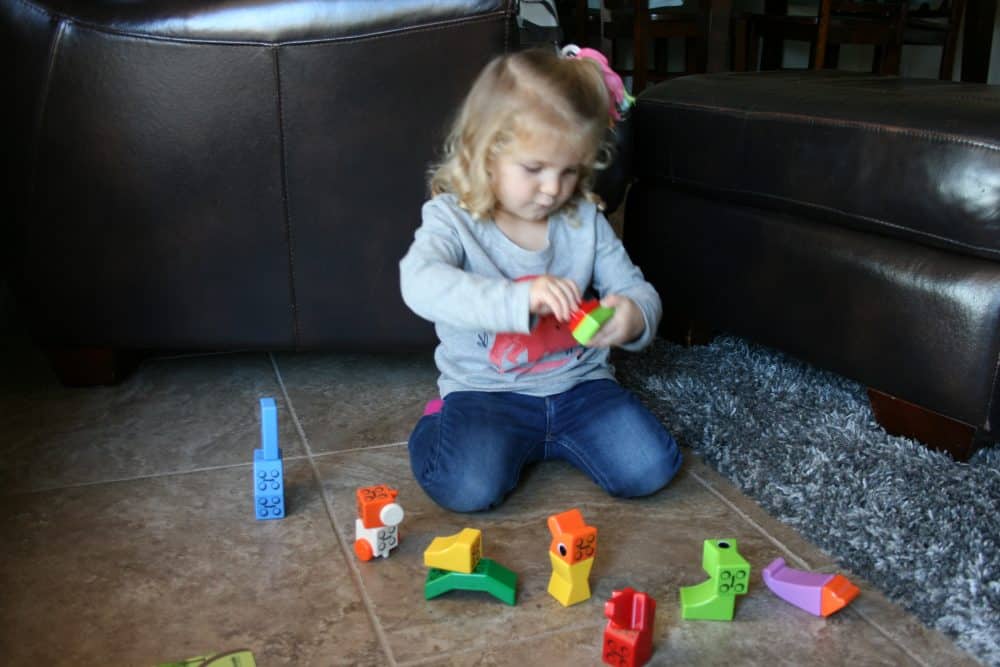 Back To Top
25shares