Weaning a Toddler – 3 Tricks I Used to Stop Breastfeeding 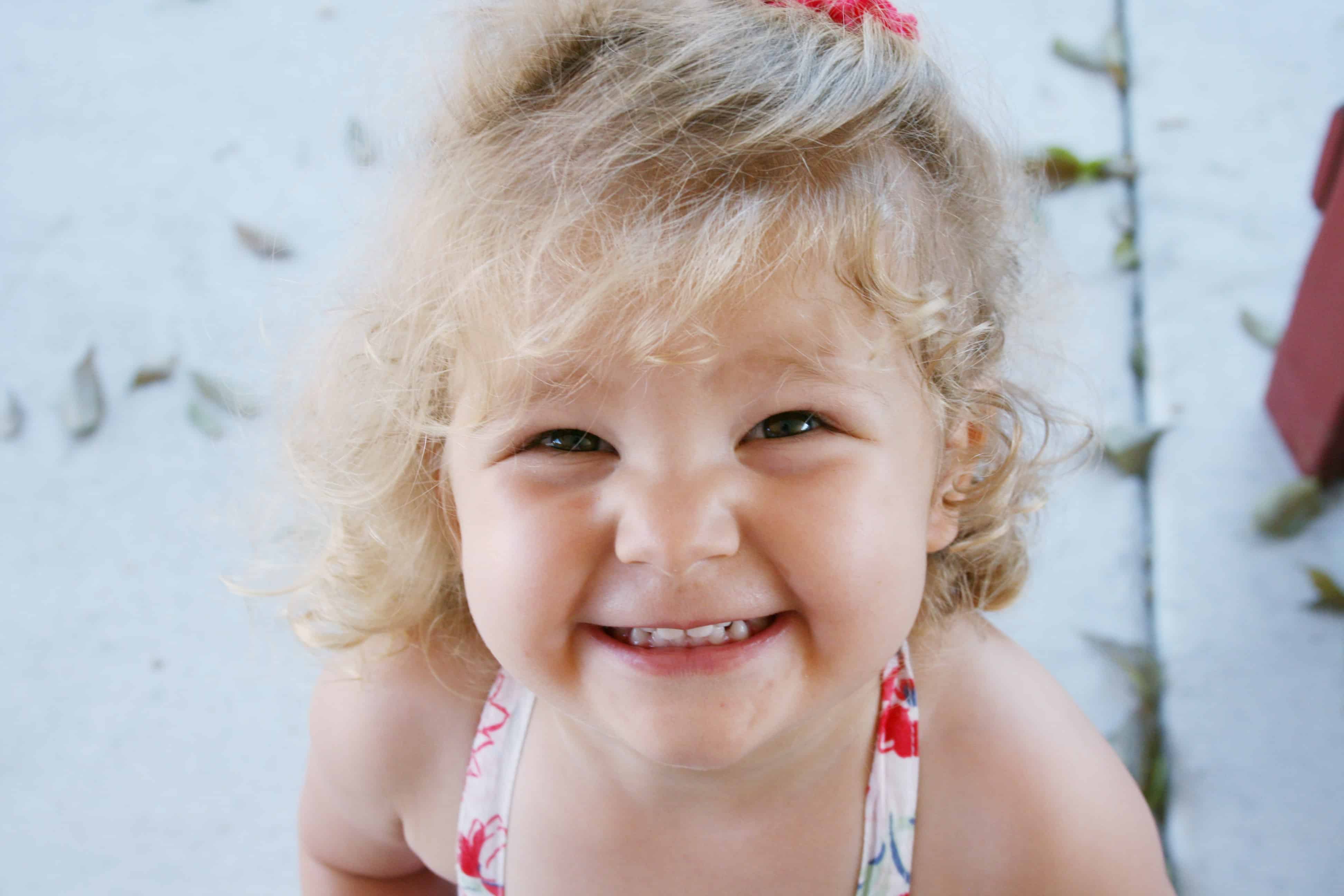 I never expected to breastfeed my daughter past a year. My eldest son weaned at 13 months. My second son weaned himself at 10 months old. But my daughter appeared to be in for the long haul. I was a stay-at-home-mom with 24/7 nursing access. And with 3 other kids in the house, it was often easier to just “give in” and nurse her rather than deal with the fussing. Let me say that in my experience weaning a toddler takes a bit more pre-planning to stop than when your baby is younger. But I finally weaned my toddler and these are three “tricks” I used to finally stop.

Weaning a Toddler – It’s Different for Every Family

I’m going to share what worked for my daughter and I. This is what happened during the weaning process for us and obviously may or may not work for you. I know that when I was attempting to start weaning, I had a hard time finding information online. I’m hoping that these ideas might help you a little along the way.

Nursing a Toddler? Expect Flack from Both Sides

Last year when I was trying to wean my toddler, I wrote this post about why I was still nursing my toddler for Disney Baby. My daughter was 20 months old at the time and I was long ready to stop breastfeeding her. I wrote the post from my own personal perspective and was shocked by the feedback and comments I read on the Disney Baby Facebook page about my article.

While many moms understood the feeling I expressed (I was ready to quit but my toddler wasn’t), some gave me a very hard time. There were some that criticized why I’d want to stop nursing when breastmilk was so beneficial. And then others that thought I was being selfish for wanting to quit when my daughter still needed to nurse. And then of course there was the group that couldn’t understand why anyone would be breastfeeding a child after the infant stage.

I totally get that when I’m writing a public post it opens things up to so many different opinions. Hopefully you won’t experience the same negativity and in such a large quantity as I did. But if you’re breastfeeding a toddler, you can probably expect to hear something about it from someone.

You can’t really wean a toddler cold turkey. You’re going to keep producing milk so shortening sessions is ideal. Shortly after my daughter’s first birthday, I started working on eliminating breastfeeding sessions. I was able to use distraction when she’d asked to nurse mid-day. My daughter never took a bottle or a pacifier (she refused them both early on) so I wasn’t able to substitute either of these in place of breastfeeding.

Offering substitutions like a snack, a sipper cup or cuddle time with a book were good distractions for my toddler when she wanted to nurse. Try a new toy that you play with together only when breastfeeding is requested. The most challenging thing was getting her down to nap without the afternoon breastfeeding session. I started putting her into the stroller at the same time every day for a walk. This did the trick most days; she’d drink out of a sipper while I pushed her in the stroller and soon enough, she’d be asleep. Here are more tips on taking your baby out for a walk.

Work to find a distraction to shorten or eliminate breastfeeding sessions for your toddler. At first they may protest but it’s important that you not cave in (too often!) if your goal is weaning. Knocking Out the Night Feedings

After a few months of shortening and eliminating sessions, I was down to two nursing sessions a day (once each night before bed and then again in the night). My daughter continued on this way for another 8 months or so. I grew tired of the midnight wakings and was ready to knock that off too! When I’d tried simply refusing to allow her to nurse in the night she’d become very angry and scream. With three other kids asleep and my husband waking at 3:30 am for work every day, I just couldn’t let her scream and wake up the entire house, so this was tricky to navigate.

I stopped bringing my toddler into the bed to nurse. This was always my go-to because she could breastfeed and I’d go back to sleep! Instead I started having a sipper cup of milk ready to go in the fridge so I could offer that in place. Some nights she’d go for it, but usually not. If I did breastfeed I stayed awake, sitting in a chair, to let her nurse only just a few minutes and then aim to detach as soon as possible. It was a challenge to wean a toddler who nurses to sleep. Detaching while she was still awake was key. She’d attempt to latch back on and I could often distract her by gently closing her mouth with my finger under her chin. After we’d done the abbreviated night nursings for a while, I stopped taking her to the designated “nursing chair” in the night. If she didn’t stop crying with my patting her back, I’d hold her in my arms but stay inside her room. If she cried longer than a few minutes, I’d go into the living room but NOT sit in the usual chair. It really only took a few nights of this before she got the point that I wasn’t going to night nurse anymore and she stopped asking.

I started talking to my toddler about stopping breastfeeding long before we actually did it. During those night feedings, I’d tell her, “Only for a few minutes and then you need to go back to sleep”. When we were down to just the one feeding before bedtime, we’d talk about how “Mommy milk” was going to go bye-bye soon. I’d talk to her about how she was growing up and could drink milk from a cup now. I did these pep-talks with my toddler several months before actually stopping the nursing.

Pep-talks throughout the day can help prepare your baby for weaning. As you reduce and shorten breastfeeding sessions, you’ll produce less and less, which your toddler will notice. There are books that you can read to your toddler that help to prep them for this transition as well.

Someone Else Put Her to Bed

Shortly after my daughter’s second birthday, I had the opportunity to attend a conference out of town. This meant I’d be gone for three days and two overnights. I’d never gone even one night without nursing her before bedtime! I knew that she was ready and this would be the beginning of the end to the breastfeeding.

Grandma was in charge of bedtime while I was gone (since my husband gets up for work very early and is often in bed before the kids!) There were some tears with my daughter crying for me but not much and my daughter slept through the night. Naturally upon returning home I did have to nurse her again because I was still producing. But at that point I knew my toddler would do just fine with weaning. On to the next phase!

About a month later we had a family weekend vacation planned to Palm Springs. I thought this would be a great opportunity to eliminate the final bedtime nursing session and stop breastfeeding altogether. I talked about it with my toddler several times before the trip and told her that her Boppy Nursing Pillow

(“aka: “Milk Pillow”) was going to leave our house and go to a new baby.

Without her noticing, I packed up the pillow so it wouldn’t be in the house when we returned from our trip. In the hotel, my toddler asked for milk and I told her we couldn’t nurse because we didn’t have our pillow. She was content for those two days just to snuggle and fall asleep in my arms. No crying or fussing (boy, was I surprised!)

When we returned home after the trip she went to the closet to look for Milk Pillow. Of course, I’d packed it up so it wasn’t there. She came to me and let me know she couldn’t find it. I told her a fib (“the Milk Fairy took it to a new baby!”) That seemed to be explanation enough for her. For the next several days she’d tell me that Milk Pillow was with a new baby and she never asked to nurse again!

How Will You Stop Breastfeeding Your Toddler?

Naturally, each mom and child have a different relationship and what worked for me here might not work for you. As far as milk production, with gradually reducing and eliminating sessions, I was able to quit without pain. It’s been over 4 weeks since our last nursing and I do still have a small amount of milk. I’ve heard that placing cabbage leaves inside of your bra helps with stopping milk production, but I haven’t done that. Instead I’m taking a “hands off” approach and not touching.

Toddlers who have been relying on the extra calories from breast milk will need to take in more food. Offer additional snacks throughout the day.

Hopefully these tips and story about what worked for my daughter and I will help guide you towards gentle weaning for your toddler! 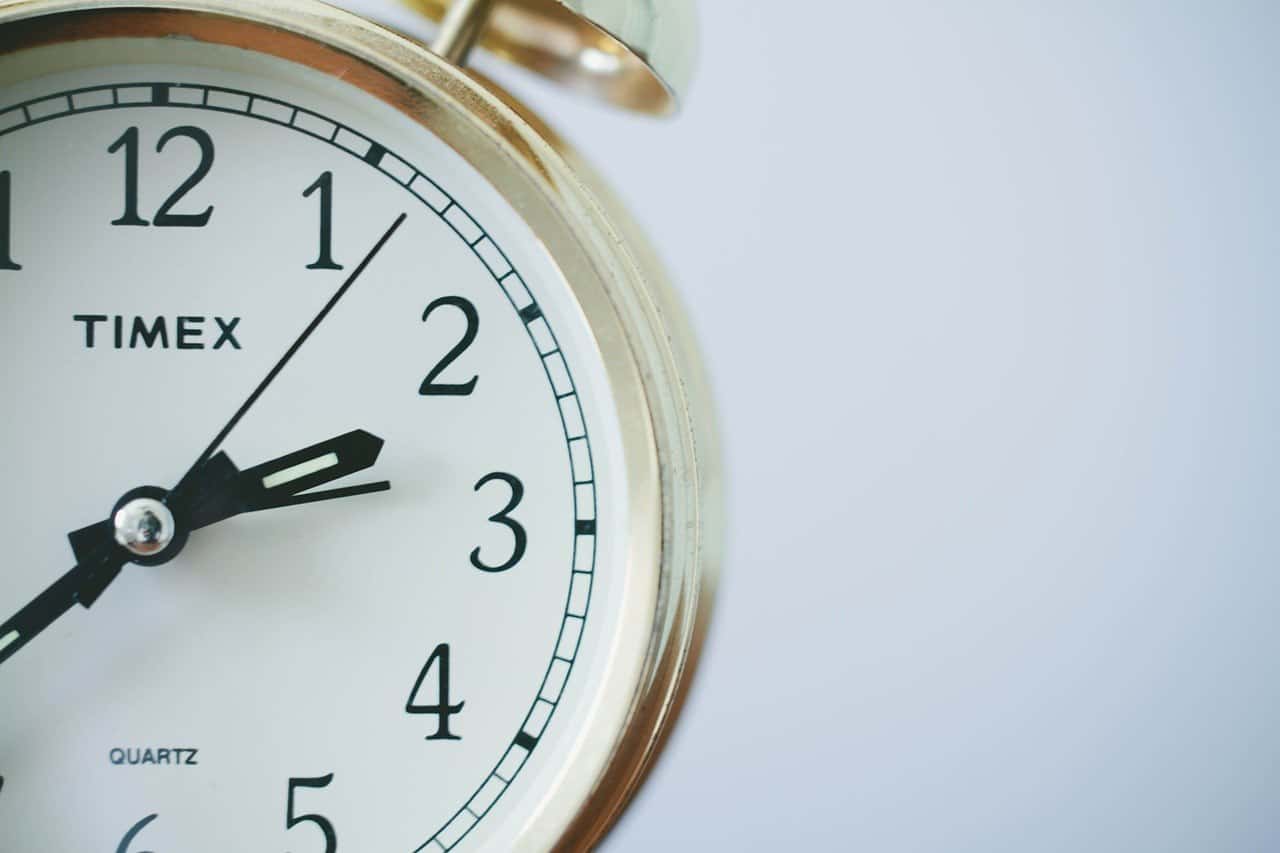